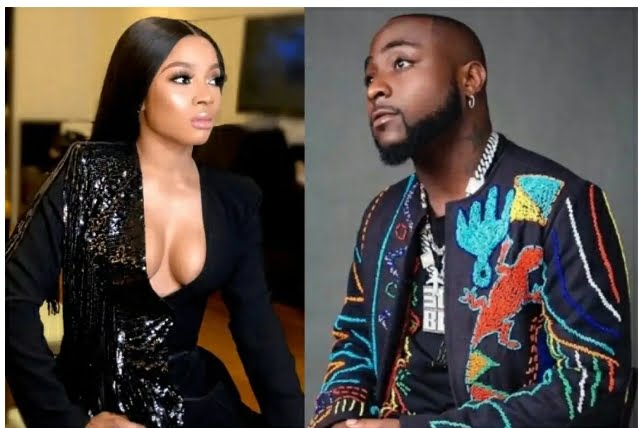 Personality in the media Toke Makinwa has reacted to Davido receiving over 40 million dollars from his friends and family just hours after revealing his bank account details, saying he has made her understand something.

Davido decided to take N1 million from each of his friends and loved ones ahead of his 29th birthday, and he made his account number public for anyone interested to send him money. Within an hour, he had received over 40 million, proving that he truly has friends.

Toke Makinwa, in response, stated that Davido has taught her that she should never blow because she need a lot of PR and that it is insane for him to be blessed with such a large sum of money in less than an hour and the money is still rolling in.

MORE:  I Had A Dream That Peruzzi Was Gone – Alleged $exual Assualt Victim Of Peruzzi

Toke Makinwa has inadvertently revealed that if she followed Davido’s technique, she would not have received anywhere like the money he has so far, but she might just find some people who will shower her with affection.

Toke Makinwa, like Davido, is a hard worker who has well-connected industry friends. However, it appears that she does not trust them to go the extra mile for him, as Davido’s friends have done for him, and for that she believes she needs to do a lot of PR work.