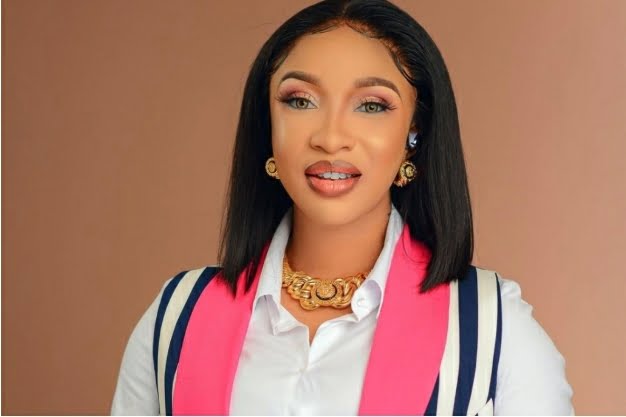 Tonto Dikeh, a Nollywood actress and philanthropist, took to Instagram to provide some advise to her fans and followers.

People should endeavor to stay within their means and buy only what they can afford, according to the actress. Many people always desire to buy things that they can’t afford but are compelled to buy for numerous reasons.

Some social media users have also responded to the actress’s suggestion.

@PrincessChioma: I’ve known since I was a child that I can’t come here and kill myself. I understand that one-day levels with change are only a phase. I mean, there was a period when some of us couldn’t buy pure water, and now we drink bottled water and wine….na phase e go pass.

@onlyoya: Peer pressure has an impact on some people.

@Ayo: It’s not necessary that you spend your last kobo on something insignificant or ineffective.

@valxy: Exactly, dem aren’t going to hear. Finally, they say, “Madam, keep me for myself.”