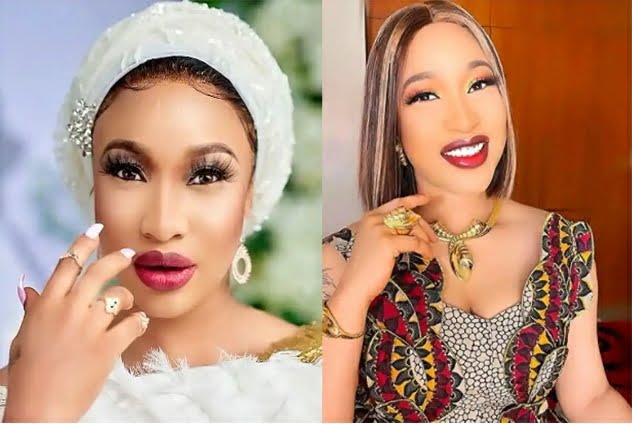 Tonto Dikeh has cautioned those interested in her not to approach her if their Gold is weak, as she is now a Gold and goal digger with no mercy for anyone.

Tonto Dikeh appears to have learned her lesson from her previous breakup and has now decided to be a Gold and goal digger who isn’t willing to show sympathy on anyone, so if your Gold is weak, stay away from her.

She revealed a few weeks ago that she has now joined the ladies who only give their boyfriends boxer shorts and other trivial items since she will no longer buy anything expensive for any man if she gets back into a relationship.

Today, she advised that one should be a goal digger, but then revealed that she is both a goal and gold digger. If your gold is weak, stay away from her because she has no mercy and will dig it and your future.

She also stated that she is a wealthy Gold and goal digger and that nothing will be able to change her because this isn’t the first time she has made such a post after her recent relationship ended in disaster, despite the fact that she is known to be hardworking and capable of obtaining everything she requires on her own.