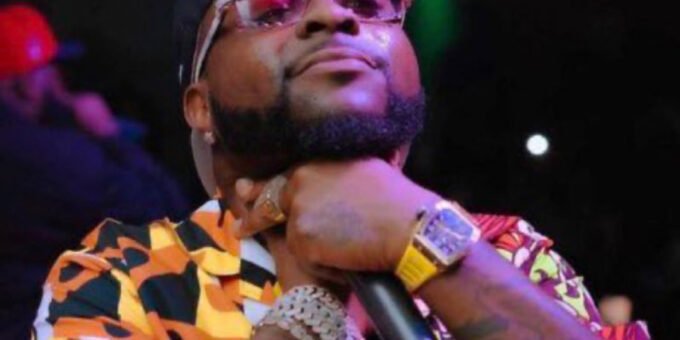 Nigerian singer David Adeleke, popularly known as Davido has received his own Twitter emoji for his popular slang “E choke”

Davido tweeted the new Twitter emoji, as he wrote;

Here’s what he tweeted;

The catchphrase “E choke” was first used by singer on Davido on social media. It can be used when expressing or talking about something shocking or amazing.

Earlier this year, Davido said he was considering trademarking the catchphrase.