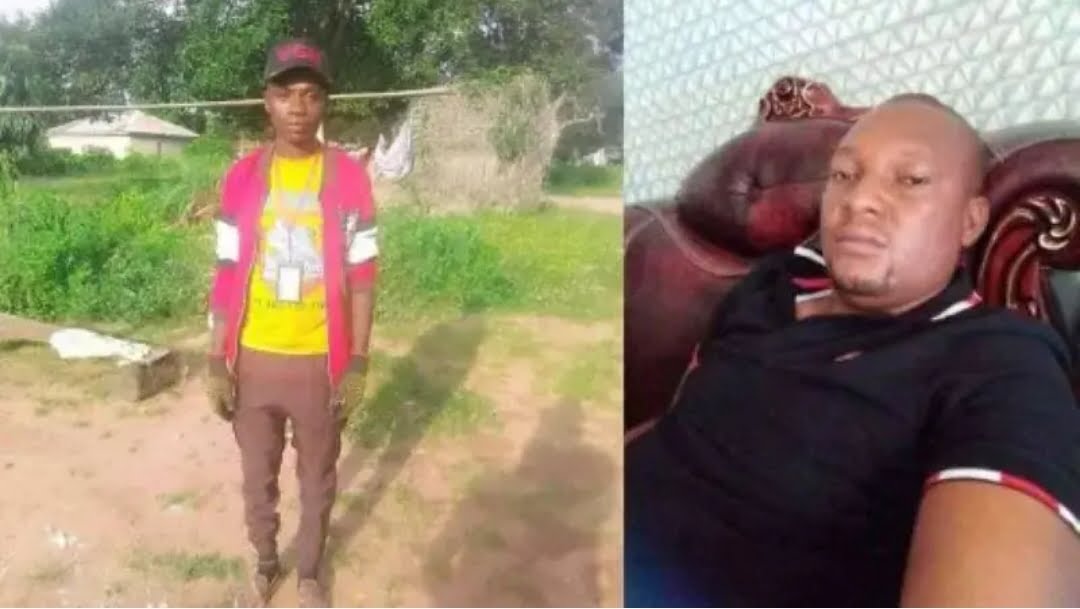 Gunmen suspected to be bandits killed two brothers, Monday Ademu and Ugede Ademu, during an early morning operation on Saturday in Kogi state.

It was gathered that two brothers, 26-year-old Monday and 23-year-old Ugede, were shot dead by the assailants when they rushed out from their home following a cry heard from one of the victims being kidnapped.

According to SaharaReporters, a source said the bandits also killed their abducted victim who the brothers were trying to help.

“Kidnappers just killed two of my cousin brothers and a kidnapped victim they were trying to rescue after the victim escaped into my village at about 1 am this morning.

“The victim was shouting thief! thief! And the two boys came out and the kidnappers opened fire on them after citing them, killing them and the victim they kidnapped.

“They were Ugede Ademu, a 23 years old boy which was killed alongside his elder brother, Monday Ademu, who was 26 years.”

When the source was asked if he had reported to appropriate security agents in the village, he said, “When I made a call to their father this morning, he told me not to involve police adding that police will extort them and will still do nothing.”