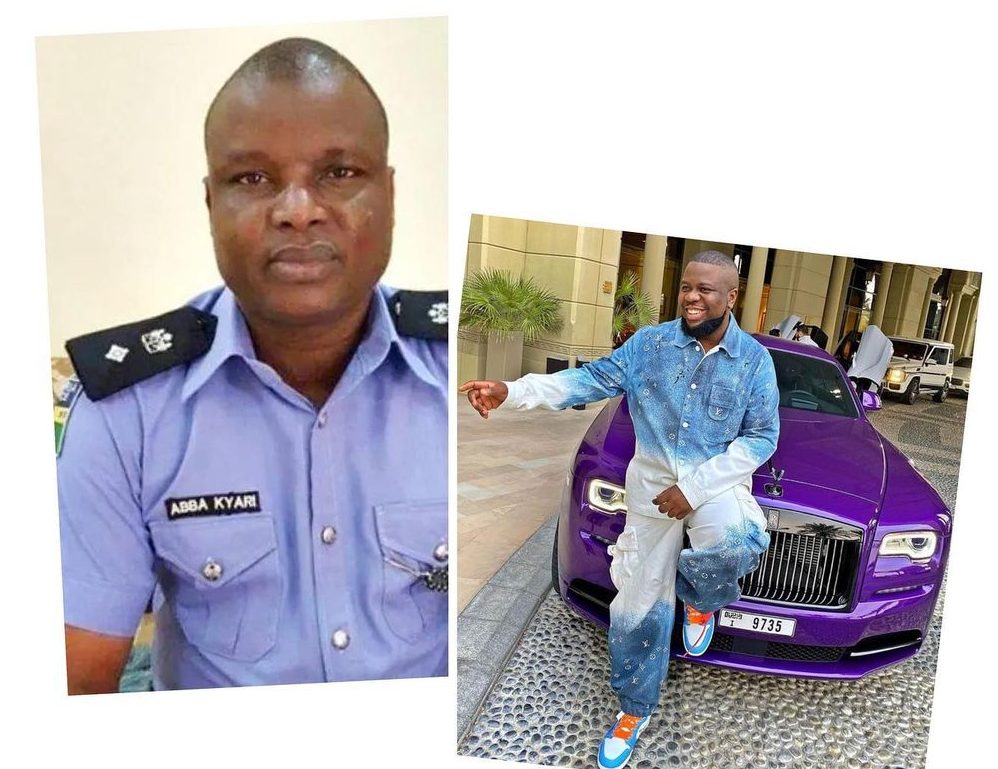 A warrant of arrest has been issued for Nigeria’s police commissioner, Abba Kyari, Peoples Gazette is reporting based on court documents.

Otis Wright of the United States District Court for the Central District of California ordered the Federal Bureau of Investigation (FBI) to track down Mr Kyari and produce him in the United States for his role in a multi-million dollar fraud perpetrated by Ramon ‘Hushpuppi’ Abbas, a notorious Nigerian fraudster.

The FBI said Messrs Abbas and Kyari have been friends and were both involved in a conspiracy to launder money. Mr Kyari was also indicted of receiving bribes from Mr Abbas to arrest a member of the syndicate in Nigeria.

.
American prosecutors first sought a court warrant to arrest Mr Kyari on February 12, 2021, according to court documents and another warrant was requested on April 29, 2021. Judge Wright’s permission for the FBI to arrest Mr Kyari and hold him in U.S. custody was unsealed on July 26.

Meanwhile, the FBI has also revealed that Abba Kyari left Nigeria to Dubai to enjoy a luxurious lifestyle with Hushpuppi in September, 2019. The trip was only an episode of a mutually-beneficial cozy affair of Messrs Kyari and Abbas’ that was uncovered by American authorities as part of their ongoing prosecution of Mr Abbas for multimillion-dollar Internet fraud.

Mr Abbas “sent a car and driver to drive” Mr Kyari around “during that trip,” FBI unsealed indictment said. He bragged to Hushpuppi about some of his so-called crime-busting activities in Nigeria, to which Hushpuppi responded by playing allegiance to the police chief. “Am really happy to be ur boy,” he told Mr Kyari in an intercepted message. “I promise to be a good boy to u sir,” the FBI said.