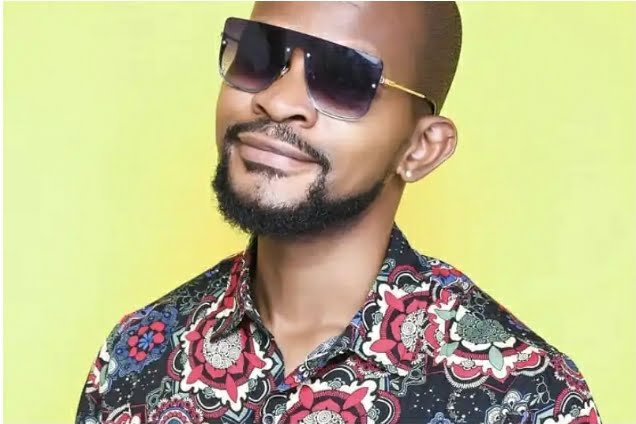 Uche Maduagwu, a controversial actor, has revealed how much money he made last year and what he did with it.

The self-described “Richest Nollywood Actor” claimed he paid N18,000,000 for land in Anambra State. He also claimed to have sold his car and used the proceeds to fund the construction of his home.

The actor added that, unlike his friends, he does not make enough money to brag about himself on social media. He questioned people who drive expensive automobiles but don’t own a home.

“I made 18 million naira last year, acquired more land in Anambra, and am currently constructing a house,” he added.

I don’t brag on social media because every Kobo I sell goes toward my construction project, which I began in 2019. Most people are unaware that I sold my car to fund my house project. “What is the point of driving flashy cars around Lagos if you don’t own a home?”

See what people are saying on the internet.

xtremegrace01: What kind of car do you drive?
What kind of housing project are you selling?
1.na cullian Rolls-Royce
2.What kind of aso rock did you make?

God is in charge, says ejosh658. kudos to you, senior gentleman…..Awww

build whwew, getitrightnaija: Even a house in the village is not an investment, dude,

Weldone, chinonso doreen Uche God bless you in your endeavors.

officialguddy_: Forget about this stance; my eyes are smiling at you.

ceejay2298: Na, your problem is because you don’t let us drive our cars.