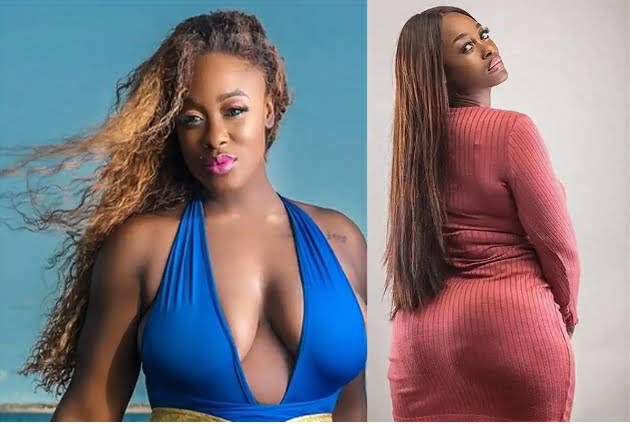 Uriel Oputa, the star of the BBNaija reality show, has shattered the aspirations of a Canadian fan who thought that the fact that he isn’t from Canada would give him an advantage over the other lovers.

It’s true that many women nowadays like men who live overseas, but it appears that Uriel Oputa isn’t one of them, and she has shattered the hopes of this admirer who thought that the fact that he lives in Canada would help him.

He wrote Uriel Oputa a DM claiming that someone from Canada wanted to be her friend, to which she replied, ending his thoughts and admiration for her by saying that he must think that being in Canada is a turn on for her, but it isn’t for him.

Uriel Oouta claims she isn’t looking for a passport and is instead inquiring whether it is mandatory for those living abroad to claim they are in Canada or the United States whenever they try to attract the attention of a woman they admire.

She then provided them advice on how to grab her attention, telling them that the next time they try to get her attention, they should say her village, Oguta, but naming any country abroad won’t work because she isn’t searching for a passport.