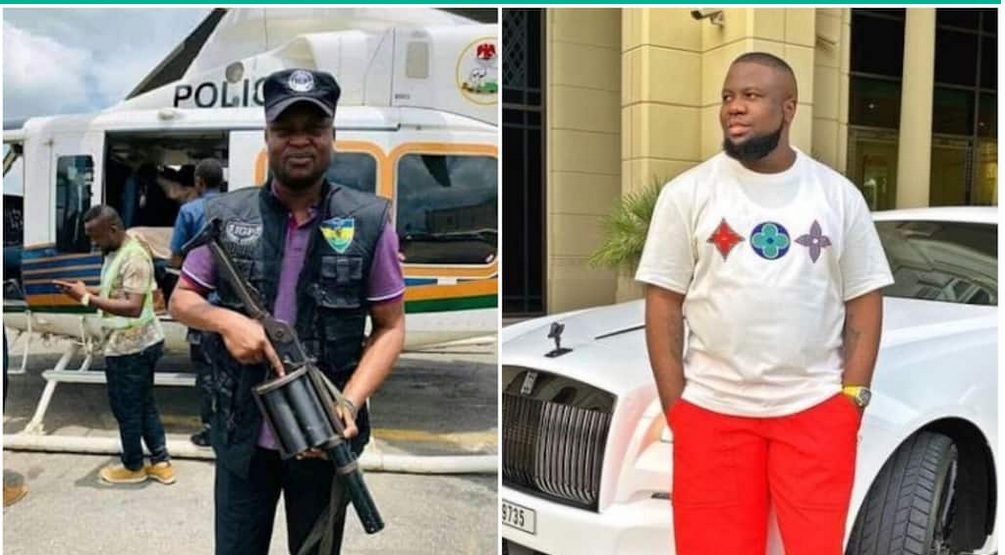 The United States attorney’s office at the central district of California has said Ramon Abbas, the Nigerian fraudster better known as Hushpuppi, will be sentenced in October.

The Punch reported that Thom Mrozek, the court’s director of media relations, confirmed that a directive was issued to the US Federal Bureau of Investigation (FBI) for the arrest of Abba Kyari, a Nigerian senior police officer.

Mrozek was quoted to have said in the report also filed by The Cable:

“A U.S. Magistrate Judge has issued arrest warrants for the defendants in the case, including Mr Kyari.

“This is standard operating procedure in nearly all of the criminal cases filed by this office. Hushpuppi is currently scheduled to be sentenced in late October.”

Hushpuppi was arrested in Dubai in 2020 for cyber fraud and later taken to the US where he is currently facing trial.

MORE:  New Mom Ciara Is Back And Stepping On Necks In Gorgeous Thigh-High Slit Dress And High Boot (Photos)

The case attracted Nigerians’ attention after he claimed to have bribed the Deputy Commissioner of Police (DCP) to arrest his co-fraudster and rival.

An investigation by the FBI claimed the detective collaborated with Hushpuppi to facilitate the arrest of Chibuzo.

Hushpuppi had recently pleaded guilty to the money laundering charges against him, putting him at the risk of 20 years imprisonment.

Kyari has denied receiving money from Hushpuppi, contrary to the fraudster’s allegations.

The DCP explained that he had contact with Hushpuppi about two years ago when he called his office to report someone named Vincentwho was allegedly planning to attack his family.

MORE:  BREAKING: Hushpuppi Wanted By 47 Countries As He Names His Accomplices

Kyari said Vincent was eventually arrested based on Hushpuppi’s distress call. However, the senior police officer explained that the suspect was later after investigations showed that the information supplied by Hushpuppi was false.