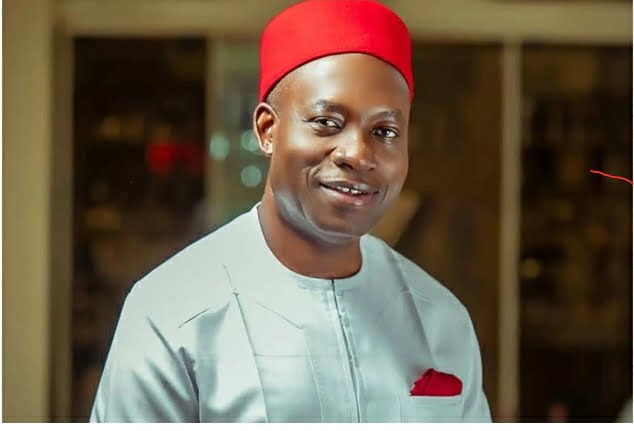 The United States Government has praised the conduct of the people of Anambra State in the State Governorship Election.

Soludo polled 112,229 votes to emerge the winner while Valentine Ozigbo of the Peoples Democratic Party (PDP) and Senator Andy Uba of the All Progressives Congress polled 53, 807 and 43, 285 respectively.

The US government reacted to the peaceful manner the election ended as they intimated that the result of the poll reflected the will of the people.

The US government issued a statement that congratulated the winner as they hoped that the elections in Osun and Ekiti in 2022 and national elections in 2023 would go on smoothly without any glitch or interference.

The statement read, “The United States government congratulates the citizens of Anambra State for the peaceful conduct of the gubernatorial election on November 6, the outcome of which reflects the will of the people.

“We note the tremendous challenges faced by INEC and security force personnel on the ground and commend the efforts that led to a secure election with a credible outcome.

“We also applaud the engagement from our civil society partners for their tireless advocacy on behalf of voters and electoral transparency.

“We look forward to continued improvements in the electoral process as the country heads into gubernatorial elections in Osun and Ekiti in 2022 and national elections in 2023.” it added.