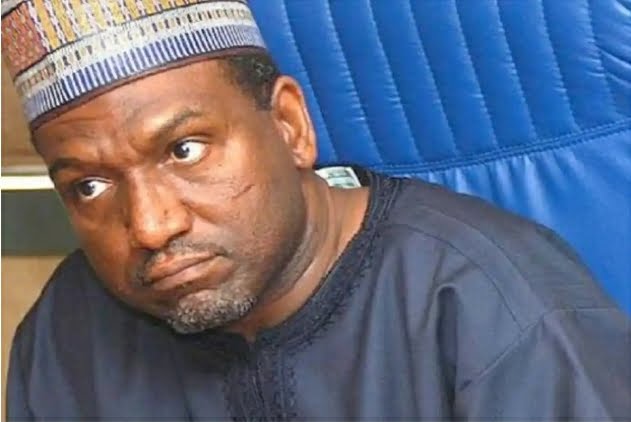 Sani Dangote, the Deputy Chairman of the African Gum Arabic Producers Association and a two-time President of the Lagos Polo Club, died on Sunday, November 14 at a US hospital where he was receiving cancer treatment.

He was a member of various Chambers of Commerce, a Fellow of the Nigerian Chartered Institute of Shipping, and the President of the Fertiliser Producers and Suppliers Association (FERSAN).

In a brief statement, the news of his demise was announced by the Dangote Group on Sunday night. It reads;

“INNA LILLAHI WA INNA ILAIHI RAJIUN!It is with a heavy heart but with total submission to Almighty Allah that we announce the passing on of our Group Vice President, Alhaji Sani Dangote today 14th November, 2021.

“May Allah SWT Grant him mercy and Admit him in Aljannat-al-Firdaus “!

In other news, Babatunde Fashola, the Minister of Works and Housing, has stated that he has no idea what happened to the camera he found at the Lekki tollgate following the #EndSARS protests.

The Minister indicated in an interview with Arise TV that he should not be the one to address questions about the camcorder because it was given over to the Lagos state administration.

“You should not be asking me. You have the tapes showing that I handed it over to the government of Lagos so you have all the recordings. I think your people were there. So don’t ask me what happened to the camera. I don’t know.”