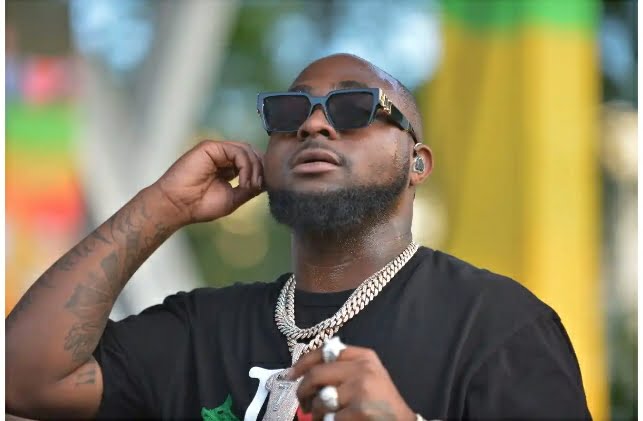 A video recently surfaced on social media in which the crew of Nigerian rapper Davido can be seen.

got into an altercation with a few customers.
Following his online crowdfunding, Davido has been trending on social media for the past five days. When Davido resorted to Instagram to ask for money to clear his Rolls Royce for his birthday, he became a viral sensation.

However, after friends, colleagues, and admirers donated N200,000,000 to the musician online, he added an additional N50,000,000 and gave the funds to orphanages across Nigeria.

In a recent development, a video of Davido’s crew beating some club patrons in Dubai has surfaced online. According to sources, when Davido and his entourage arrived at the club and purchased a bottle of drink, several clients started to film them.

According to the claims, one of Davido’s crew members tried to stop the clients from recording, claiming that Davido did not appreciate being recorded. However, it devolved into a brawl, with one of the patrons being struck in the head with a bottle.