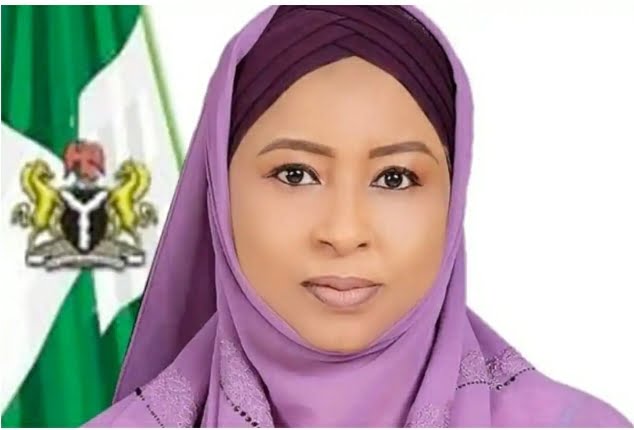 The Nigerian government has announced that it has distributed over 58 billion to Nigerians through the Conditional Cash Transfer program in the last two months (CCT).

Halima explained that the program is aimed primarily at those who live in rural areas where poverty and hunger are on the rise, and that it was created to support development goals with the goal of enhancing household consumption as a top priority.

”As we are all aware that poverty and hunger are high and prevalent among rural dwellers, especially, female-headed households with poor sources of income in Nigeria.

“In furtherance to that, the Federal Government established the Household Uplifting Programme – Conditional Cash Transfer (HUP – CCT), with a slogan ‘ Beta don come’ to help alleviate the poverty of the poor. In line with the programme, in the last two months, across the country, the Federal Government has disbursed the sum of N58 billion Naira to the less privileged.”

In other news, Mr Babatunde Fashola, Minister of Works and Housing, has declared that the federal government will begin selling houses under the National Mass Housing Programme for N7.2 million naira.