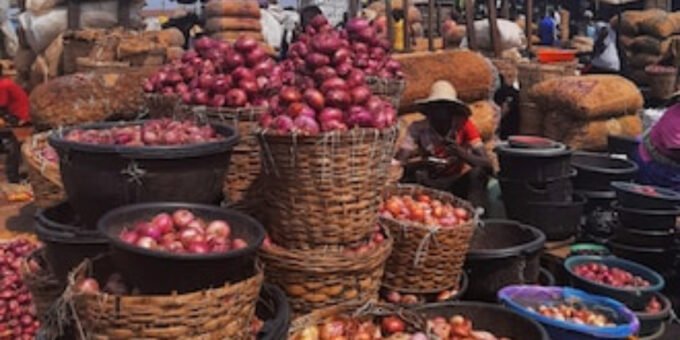 Northern traders have put forward an adamant stance in response calls for them to allow farm produce get to the southwestern part of Nigeria.

The traders are aggrieved over the news of their kinsmen being harassed and allegedly killed in the southwest.

Some members of the Amalgamated Union of Foodstuff and Cattle Dealers of Nigeria (AUFCDN) in Kano who spoke with journalists on Tuesday, March 2, vowed that they prefer to lose their harvested food crops rather than convey them elsewhere.

A top official of the union, Awwalu Aliyu, told The Cable that all they want is the safety of their members in the north which is more important to them than business.

“We prefer and our people will prefer to lose those farm items or goods than to continue losing their lives. If you are alive, you can plant another thing, you can rear another cattle. But if you’re dead, you can’t do that again. Only the living can go to the farm.
“We do not want to destroy anybody. We do not want to kill anybody. The number of Yorubas and Ibos that reside in Kano and Kaduna alone is far more than the number of northerners in the entire south-west, south-south and south-east.”

Meanwhile, Yoruba activist, Sunday Adeyemo aka Sunday Igboho; the Afenifere, the Are Ona Kankanfo, Gani Adams; and the Odua Peoples Congress (OPC) were set to launch a campaign against cows.