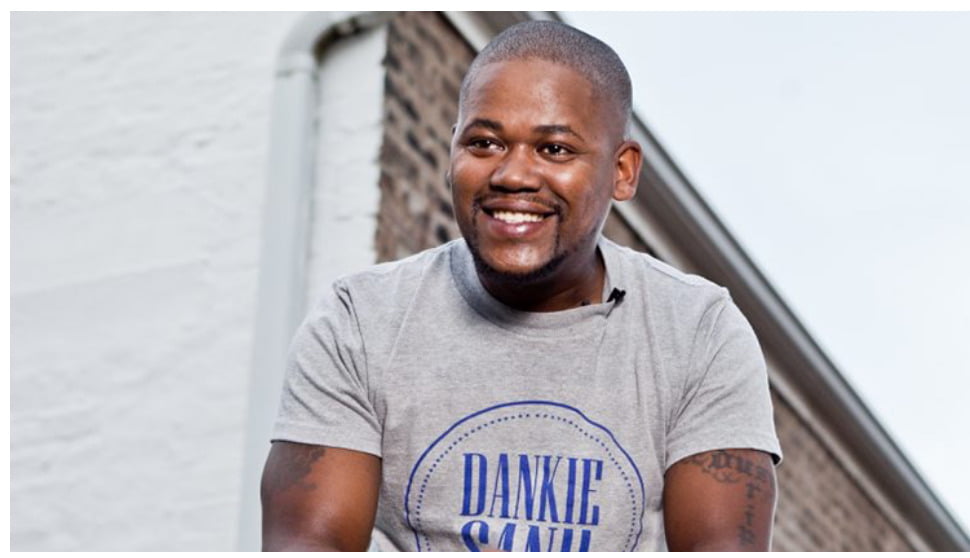 Linda Mkhize, popularly known as ProKid or PRO, was a South African producer and rapper.

His popularity stemmed from his rare ability to rap in a mixture of South African township vernacular and English Language. Mkhize contributed to the development of kasi rap.

Artists such as Micky m, Red Button, Siya Shezi, F-eezy, K.O, and his younger brother DJ Citilyts were influenced by his work.

Initially, it was believed that ProKid died from a severe seizure. However, autopsy reports revealed that he rather suffered from hemosuccus pancreaticus, a rare cause of gastrointestinal bleeding.

The late rapper’s family confirmed in a statement that they received post-mortem results on Tuesday and which revealed that 37-year-old Mkhize suffered from Hemosuccus pancreaticus which is “bleeding in the pancreas, pancreatic duct, or structures near the pancreas, such as the splenic artery, that bleed into the pancreatic duct.”

MORE:  Two gunmen are shot dead by a congregant in church as they tried to rob the congregation during Sunday service in South Africa

ProKid died on August 8, 2018 when he visited his girlfriend, Mandisa in Johannesburg. He was buried on 19th August, 2018  at the Heroes Acre in Westpark Cemetary.

Manager of Khaabo Tombstones’ Nthato Nkwadi said the ‘one of a kind’ tombstone aimed to embody what Pro meant to his loved ones and the legacy he’s left behind.

“The estimated cost to make the tombstone is approximately R100k. The most expensive things were the usage of colour, which we created through liquid lamination but it was all worth it.”

ProKid was married to Ayanda, and together, they have one child, Nonkanyezi. Ayada touched a lot of hearts with the tribute she paid to her late husband.