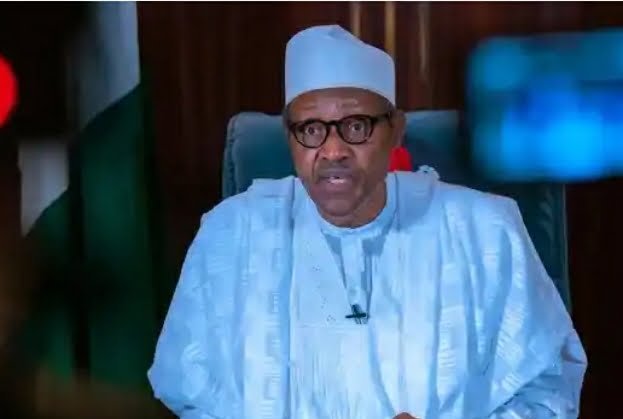 President Buhari argues that he has given his best for Nigeria and does not expect Nigerians to thank him for it.

In an exclusive interview with NTA that was monitored by The Guardian on Thursday, January 6, the president stated that he expects locals to know him once he leaves office.

“What I expect Nigerians to say is that this man has done his best.”

What else can I do for this country? I’ve given it my all, and I hope Nigerians will reflect after I’m gone. I don’t expect any thanks, but I do expect Nigerians to acknowledge that this man has made a difference.

The President has stated that when he leaves office in 2023, he intends to take a well-deserved rest. Many of his colleagues, he said, are now enjoying retirement, and when his tenure ends in 2023, he hopes to follow in their footsteps.

In other events, President Muhammadu Buhari has stated that as he grows older, he hopes to become “less busy.”

In an interview with NTA, the Nigerian leader, who recently turned 79, expressed hope that Nigerians would appreciate what he has done toward the end of his rule.

“At my age, I see my colleagues who are now resting, and I guarantee you that I am looking forward to the following 17 months when I will be less busy as well.”

“Age is catching up with me; working in the office for six, seven, or eight hours a day is no joke — there are executive council questions and memos from as many states as feasible to consider practically every week.” It’s a lot of effort, but as I’ve stated, I requested it, so I can’t complain.

“I’ve served as a governor, a minister, and now as president for the second time.” So, I’ve gone through the entire system, and there’s nothing else I can do about this.