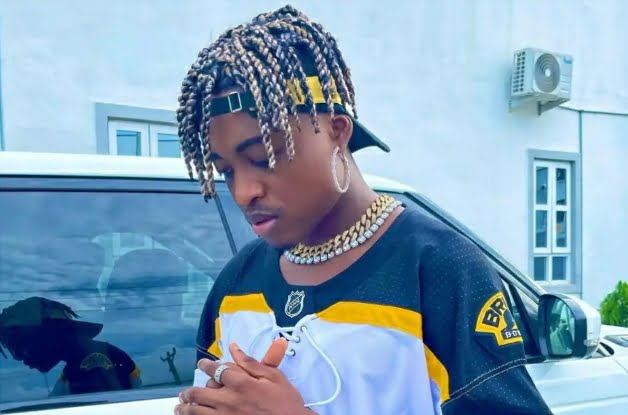 Nigerian musician, Akanbi Bamidele Brett who is widely known as Cheque has publicly alleged that he received some sort of assault from operatives of the Economic and Financial Crimes Commission, EFCC.

The musician made this known in a recent post he made on his social media handle on the popular social media platform, Instagram.

In the post he made, he claimed that he was unjustly taken by the EFCC, and during the period he was with the anti-graft agency, he was hugely assaulted.

“I was unjustly taken and assaulted by the EFCC, what kind of country is this??”

The musician was born on March 23, 1995. Cheque is popularly known across Nigeria for his hit song ‘Zoom’ which was released in 2020. He is currently signed to Phyno’s Penthauze Music.

He is from Okitipupa in Ondo State where he was born, but he grew up in Ondo Town, Ondo State. He attended Obafemi Awolowo University in Osun State where he studied Chemical Engineering and graduated in 2016.