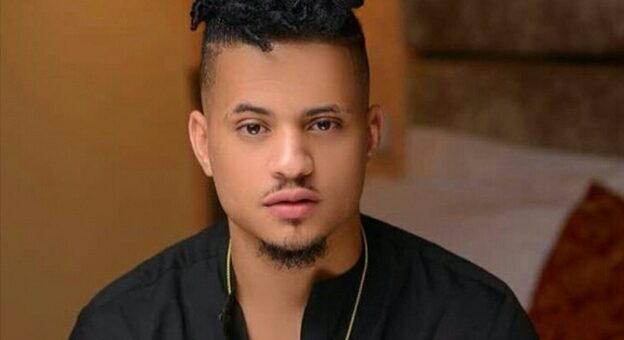 Big Brother Naija star and actor Rico Swavey has taken to the microblogging platform to spark debate over a controversial tweet he made.

The tweet he made on Friday, April 30 has sparked controversy on the bird app as mixed thoughts continue to pour down the comment section. Reacting to his tweet, a fan identified as Maryam Dogo shared a clue on what he should do whenever he feels horny.ADVERTISEMENT

Maryam Dogo told Rico to find a wife and settle down as a married person and he would be able to satisfy all his sexual pleasures. However, Rico replied that he is not ready to get married at the moment. See exchanges below;

Meanwhile, other Twitter users shared their thoughts on what the BBNaija should do to quench his sexual desires. Ghgossip gathered some of the comments below;

@debbygold1 wrote; “Praise God! worship Him with a deep understanding that He made you a complete being.”

@PraiseBells wrote; “Drink Honey, Sex is not a sin but fornication and adultery is.”

@bahalsusan wondered why the reality star liked talked about sekz in recent times, she asked: “Rico you’re talking about sex too much these days. What’s happening?”