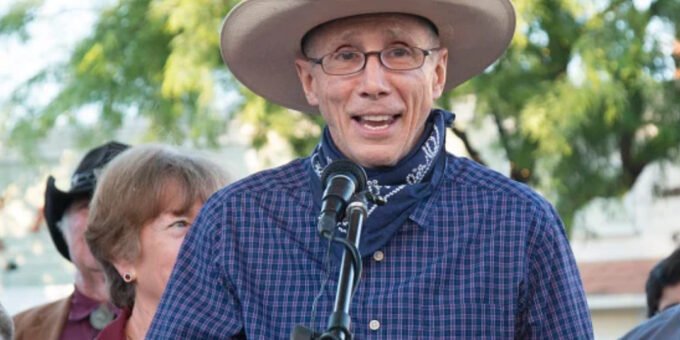 What was Johnny Crawford’s net worth? The actor, who rose to fame in The Rifleman, has passed away at the age of 75.

Crawford gained popularity as a musician too after signing a contract with Del-Fi Records.

He was diagnosed with Alzheimer’s disease in 2019 and lived in a care home close to his wife, the actor’s official website has explained.

Crawford was born on March 26th, 1946 and landed a job as one of the 24 original Mouseketeers for the Walt Disney Company in 1955.

He then appeared in The Man in the Gray Flannel Suit (1956) and the TV series The Lone Ranger, Climax!, Matinee Theatre and The Loretta Young Show before landing a role in Courage of Black Beauty (1957).

In The Rifleman, Crawford rose to fame as the character of Mark McCain, son of Civil War veteran Lucas McCain.

The actor received a nomination for Best Supporting Actor at the Primetime Emmy Awards in 1959. He was only 13 years old.

Crawford also had a musical career, including a recording contract with Del-Fi Records. In the 1990s, he led the Johnny Crawford Orchestra.

Crawford’s official website includes more information and links to the actor and musician’s work over the years and the legacy he has left to his fans.

At the time of publication, DVDs and CDs with rare live recordings and videos from Crawford’s music and acting career are available for a purchase.

You can also find autographed pictures and postcards.