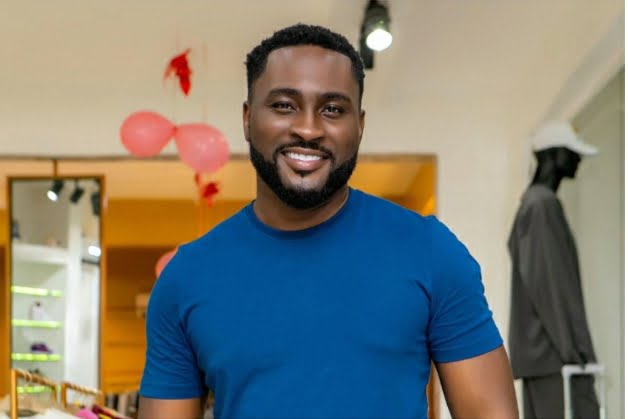 Pere Egbi, a BBNaija star, has given some advice to Nigerians who ride commercial planes.

Nigerians, according to the reality star, should follow all rules and regulations as well as the flight crew’s directions.

He mentioned Nigerians disobeying instructions to turn off all mobile devices during the key phases of a flight, such as takeoff and landing. He begged them to put off the texts and phone calls they were making in such a vital situation.

He counseled them to prioritize their safety over everything else. On the bird app, the US-trained military men wrote:

“Dear Nigerians, when the flight crew tells you to turn off all mobile devices, especially during important periods like takeoff and landing, DO SO! Texts and phone calls can wait! First and foremost, safety! “Have a great Friday!”

In other news, David Adedeji Adeleke, better known as Davido, a popular Nigerian singer, has received over N192 million in donations after requesting funding from his friends and fans.

Davido urged his friends to give him N1 million each for his birthday on Tuesday. On Wednesday morning, he set up a new account for the course, and within a few hours, he had received almost N114 million in donations.

The cash in the account had climbed to N192 million, or $467,335, at the time of reporting. Meanwhile, the singer stated yesterday that he may donate all of the money he was able to raise for his birthday celebration to charity after several fans urged him to do so.