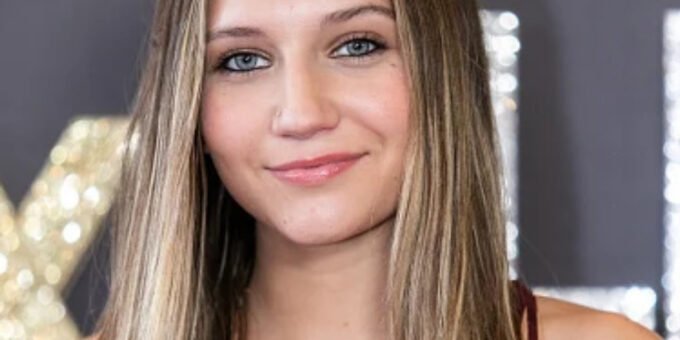 Who is Christian Plourde and what is his age? After Christian and Mads Lewis shared content on each other’s TikTok accounts, social media followers started wondering whether they are together.

Mads and Christian’s fans have their eyes on the two TikTok stars after they posted videos on each other’s social media profiles.

Mads was recently hit with drama involving her ex Jaden and his new girlfriend Nessa Barrett.

It appears that the TikTok personality has moved on now as her fans speculate that she has a new boyfriend in her life.

Are Christian Plourde and Mads Lewis together?

Christian and Mads sparked dating rumours after they shared videos on each other’s TikTok accounts. The clip from Christian teases that the two might be more than friends as he gives Mads a kiss and a hug. He captioned the video “I made breakfast”.

Mads also posted a short video with Christian on her TikTok profile.

The two are yet to officially address if they are in a relationship or are only good friends who create content on each other’s social media profiles.

Meanwhile, Mads told The Hollywood Fix on Tuesday (May 4th) that she currently doesn’t have a new boyfriend after her break-up from Jaden.

“I do not have a new boyfriend,” Mads said. “I feel like moving on that quick is really disgusting. No offense to anybody that does that.”

Who is Christian Plourde? Age explored

Christian Plourde is a 20-year-old internet personality and content creator. He grew up in Boston, Massachusetts and has a twin brother, Will.

Similar to Mads, he rose to fame by sharing content on social media. He’s been on TikTok since 2019 where he currently has 1.9 million followers.