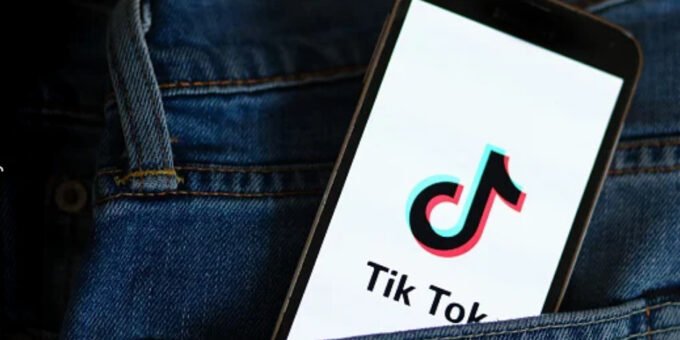 Meet this extreme minimalist online as we explore her interior design interest, social media platforms and much more, below!

The user, named Nora, states their interior design intentions in the caption:

“Encouraging everyone to think outside the box and make your home YOURS. Use and place things in unexpected ways!”

Before beginning, Nora explains that both herself and her partner (whom she lives with) are very much ‘floor people’.

This statement justifies their reasoning behind the floor-cushions in replacement of a couch, along with the stacks of books with no bookcase and the absence of a bed frame and mattress to sleep on.

While the living space was described as having been decorated without any ‘normal’ furniture, it contains a lack of tables, chairs and so on.

TRENDING NOW>>  How to find your Instagram requests folder – don’t be a T-Pain!

Instead, alternative items such as hangers are used to hold plants rather than plant pots.

@healthy_punk has already reached over 1.2 million views on the viral home video, alongside more than 200,000 likes and a comment section mostly full of supposedly mocking amusement.

Amongst tons of confusion, many users reacted to the video with humour.

“me after furniture kills my family”

@hinapancakez even suggested that the video was a joke：

“HAHA this is 100% a parody of those extreme minimalist YouTubers”

“Just say you’re not in a place to buy furniture”

Nora liked and pinned a comment sent by @wormwan which read the statement:

it seems ppl are really missing the point of this. this is what works for them, and they encourage you to find what works for YOU, without judgement.”

TRENDING NOW>>  What is the hip walking trend? Here’s what users think about the challenge on Tiktok

Nora Petersen, known on TikTok as @healthy_punk, currently has 100,000 followers on the video-sharing platform along with 2 million likes in total.

The user’s bio lists their interests such as architecture, interior design and clothing.

Nora graduated from the University of Toronto with an Honours Bachelor of Arts in Architectural Studies specializing in Design of Architecture, Landscape, and Urbanism.

With over 10,000 followers on her main Instagram, @noragami is categorised as a Designer and currently has more than 160 posts capturing her creative persona and lifestyle.