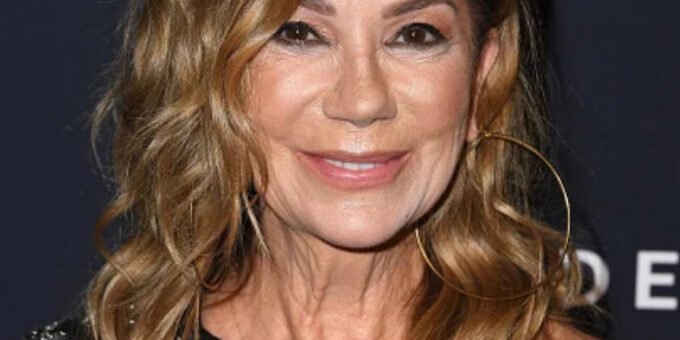 On her April 29 appearance on the Today Show, Kathie Lee Gifford revealed she has a new boyfriend. Find out who is Randy Cronk?

American television presenter Kathie recently revealed that she has a new man in her life. During her most recent appearance on the Today Show, she spoke to host Hoda Kotb about her new relationship.

While speaking about her new man the TV personality said, “I’m in a really special relationship with somebody that is nice and fun and healthy, and so that’s good.”

Discussing her personal life with Jenna Bush Hager further, Kathie revealed, “I’ve just found somebody that is so much fun to be with”. Gushing over her new man the TV personality said, “He is the smartest person I’ve ever met, and he is funny too.”

The 66-year-old then went on to say that she wasn’t “ready” to reveal more details about her new relationship. However, in the past, videos have made rounds on the internet, featuring Kathie with her new man.

While Kathie has been vocal about having a new man in her life, she has not officially revealed his identity yet.

However, back in February 2020, Daily Mail obtained a clip featuring the retired Today show host dancing with a mystery man at the Journey Tribute concert in Tennessee.

The publication reported that the man spotted with Kathie was Randy Crook.

Who is Randy Cronk?

According to his Facebook profile, Randy Cronk is an Insurance agent. More specifically he is the President/ Insurance broker at RMC Insurance Group LLC. Although he is originally from Cincinnati, Ohio, Frank currently resides in Spring Hill Tennessee.

Randy’s Facebook page also reveals that he has studied at the University of Southern Mississippi.

Randy has made an appearance on Kathie’s Instagram once before. On July 21, 2019, she posted a group picture that featured Randy as well. He had his arm around her belly as the group posed.

After retiring from her post at Today Show, the TV personality moved to Nashville, Tennessee. In an April 2019 episode of The Jimmy Fallon Show, Kathie is seen discussing her move to Nashville city and her career plans.

Remembering her late husband in an interview with People, Kathie revealed, that their almost 30-year-old marriage was a true love affair.