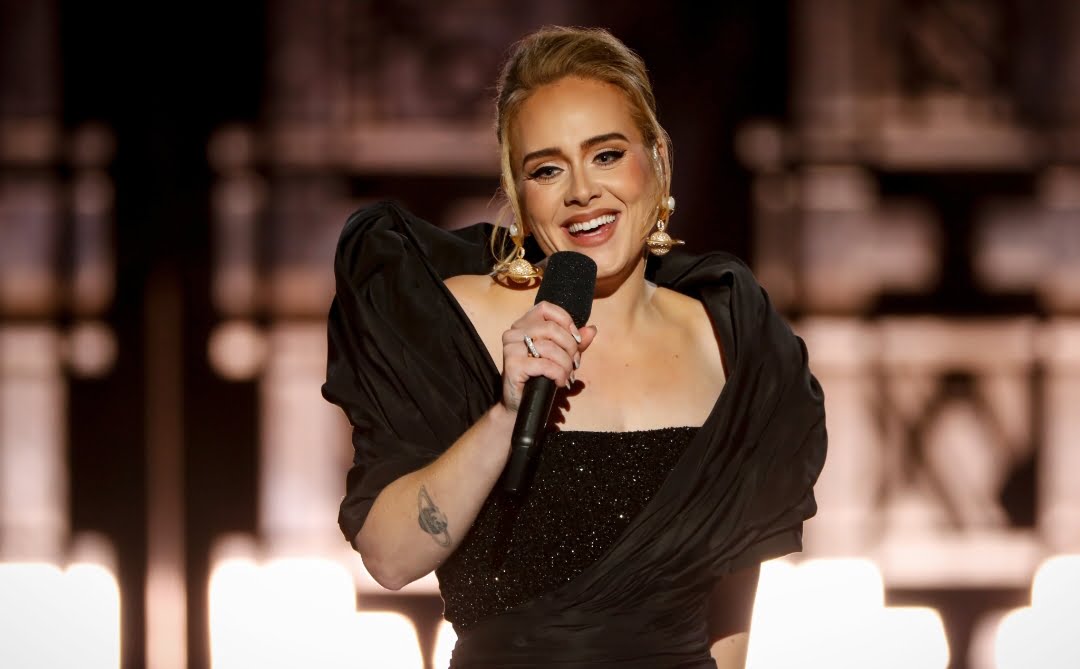 During her two-hour TV special, Adele helped a fan pull off an emotional proposal, which astonished her audience.

Prerecorded in Los Angeles, the show featured Adele performing at the Griffith Observatory and Oprah Winfrey interviewing her.

To pull off a wonderful surprise, she called for her audience’s help during the concert segment. She told them about a seven-year-old pair named Quentin and Ashley.

Her first large catering gig recently came her way, and she celebrated it with Quentin on the show’s special episode.

But the party didn’t stop there. Instead, Adele told her audience, “If you make a noise, I’m going to murder you,” in a mocking tone.

Once the lights were dimmed, a blindfolded Ashley was led onstage. Quentin then knelt down, at which point Ashley removed her blindfold.

“What are you doing?” she asked between sobs.

Quentin thanked her for being patient with him and noted that “this has been a long time coming”.

He then asked Ashley to marry him, to which she said yes.

The singer congratulated the couple and invited them to sit down at the front row and enjoy the rest of the show.

Adele then sang “Make You Feel My Love” and noted of Ashley in between two lines of the song: “She’s crying her eyes out!”