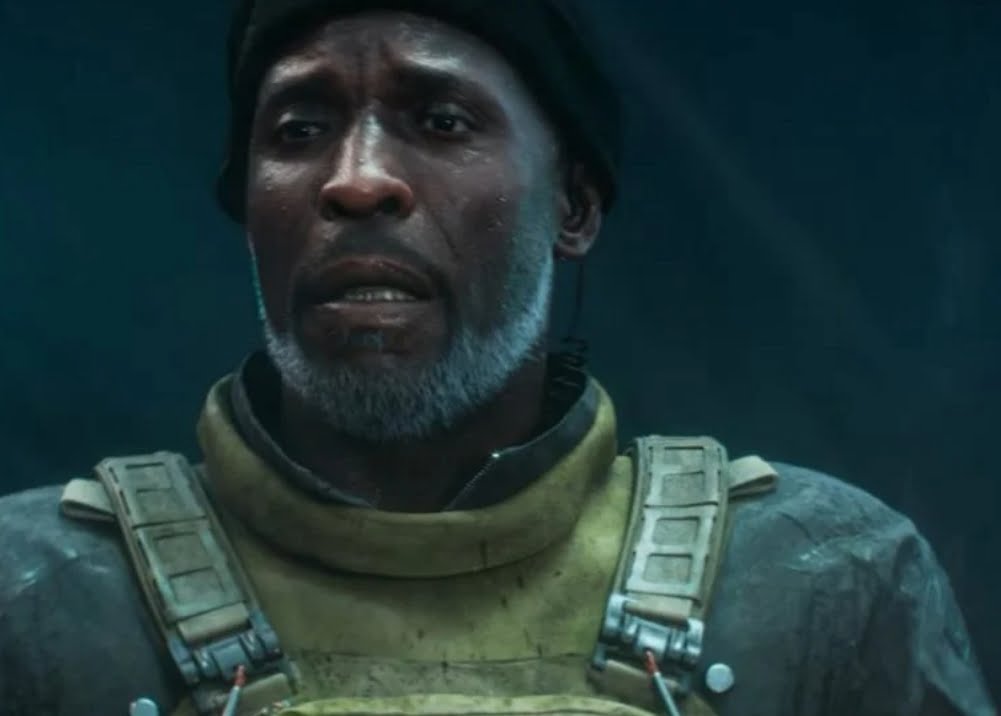 Battlefield 2042 is almost here and DICE has previously explained why it does not have a campaign and story mode.

It’s one of the biggest games of the year alongside Call of Duty Vanguard and it comes with three modes: Hazard Zone, All-Out-Warfare, and Portal. While Hazard Zone and All-Out-Warfare are pure chaos, Portal is arguably the most anticipated because of its near limitless creative possibilities.

However, the big omission is a single-player and linear narrative.

WILL BATTLEFIELD 2042 HAVE A CAMPAIGN?

Battlefield 2042 does not have a campaign.

It was confirmed back in June that the game does not have a single-player story mode for fans to enjoy. This has obviously disappointed some people especially seeing as Call of Duty Vanguard has a playable narrative that lasts roughly five-to-seven hours long.

As for why there’s no single-player story experience, Daniel Berlin, the game’s design director, said the following to Eurogamer:

“We’re not going to have a traditional single-player campaign this time around, but we’re going to put all that emphasis and all those resources into building depth into the multiplayer. Because that is what we do best.”

Although there is no campaign mode, there is a story for Battlefield 2042.

You can witness the game’s narrative by watching the short film Exodus on YouTube. Away from the short film, Berlin also told Eurogamer that the narrative will be continued with seasons:

MORE:  Kodak Black before and after jail look explored: Twitter calls his new look a ‘Clone’

The multiplayer modes for the game at launch are All-Out-Wafare, Hazard Zone, and Portal.

All-Out-Warfare is a massive experience that sees 128 combatants on next-gen, but scaled down to 64 players on Xbox One and PS4. Meanwhile, Hazard Zone is an experience that has been compared to Escape from Tarkov by others.

Lastly, Portal is arguably the most exciting as it will allow you to customise everything yourself from using assets from previous games to changing the rules.