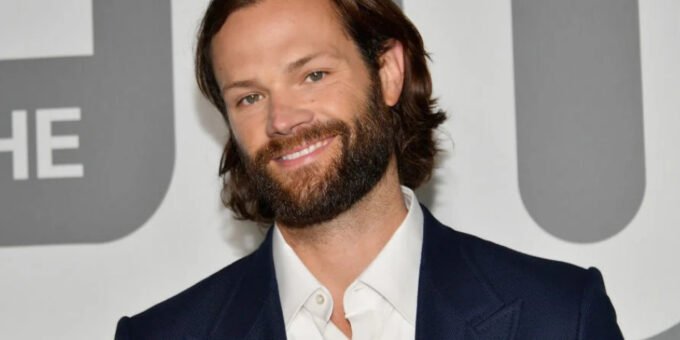 Fans of the Supernatural actor Jared Padalecki rushed to show their support on Twitter, after he responded to a hate comment online.

Jared Padalecki plays Sam Winchester in the show Supernatural, which has a major fan base (not to mention his time as Dean in Gilmore Girls). Fans showed up for the actor online yesterday, April 13th, and sent messages of support.

Why was Jared Padalecki trending?

Fans didn’t just choose to trend him out of nowhere either. The support came following Jared’s acknowledgement of a hate message online.

After the actor jokingly asked co-star Jensen Ackes for his shorts, a Twitter user responded: “Do not ever post about Dean again.”

The original poster responded back: “I wish it would take one post from me and he would shut the f**k up but I promise you he isn’t going to see this.”

Jared however did see the post, and made them aware of it, tweeting: “I saw it. It’s hurtful…I wish you nothing but the best in your life. I wish you peace. I hope that the phenomenal folks that support me don’t cause you any more strife and pain than you’re already going through. You will be whoever you want to be.”

It didn’t take long for fans of the actor to rush to his defence, sending reasons they love him.