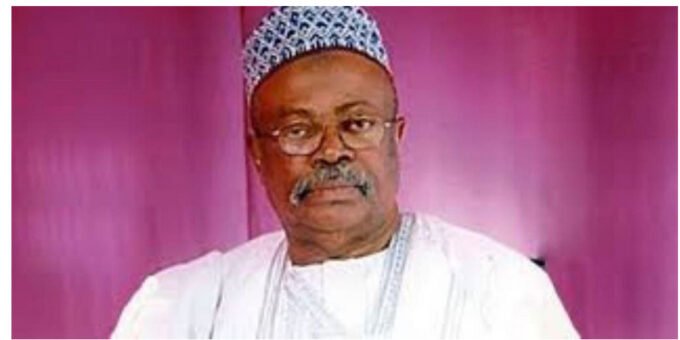 Mama Tsav was said to have died at a hospital in Keffi on Monday after a brief illness.

Uke said that the burial date would be announced later.

Mama Tsav died barely six months after the death of her husband.

The former Lagos Police Commissioner, Abubakar Tsav, died on June 8, 2020 in Makurdi after a protracted illness.

In the other news, a former Edo State Commissioner for Establishment, Labour and Special Duties, Comrade Didi Adodo, is dead.

Adodo died on Tuesday morning after battling with COVID-19 complications for days.

Until his death, he was the General Secretary of the The Iron and Steel Senior Staff Association of Nigeria (ISSSAN).