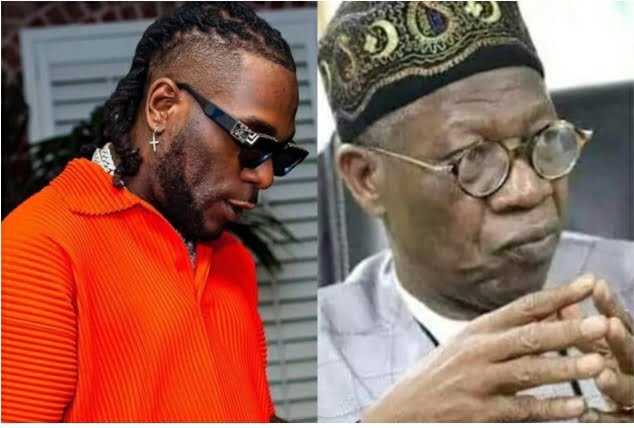 Burna Boy, a Grammy Award winner, has weighed in on the uproar that has developed after the Lagos State Panel of Investigations released its report on the #EndSARS demonstration in November 2020.

According to a report recently released by the Lagos State Panel of Investigation into the Lekki Toll Gate incident, police and Nigerian Army officers killed and maimed armless youths demonstrating.

According to the story, Major General Taiwo, who testified before the panel during the investigation, said the soldiers acted on orders from Buratai, who received orders from the Commander-in-Chief, President Muhammadu Buhari.

Remember that during the Lekki toll gate incident, the Minister of Information and Culture, Lai, took a tough stance against the reaction, declaring that there were no injuries at the gate when the army was sent in to check on the peaceful demonstrators.

Burna Boy went on to release a song on the Lekki toll gate, expressing his sorrow for the bloodshed on that day.

“I just woke up to notice that the government nyash is wide open today.”