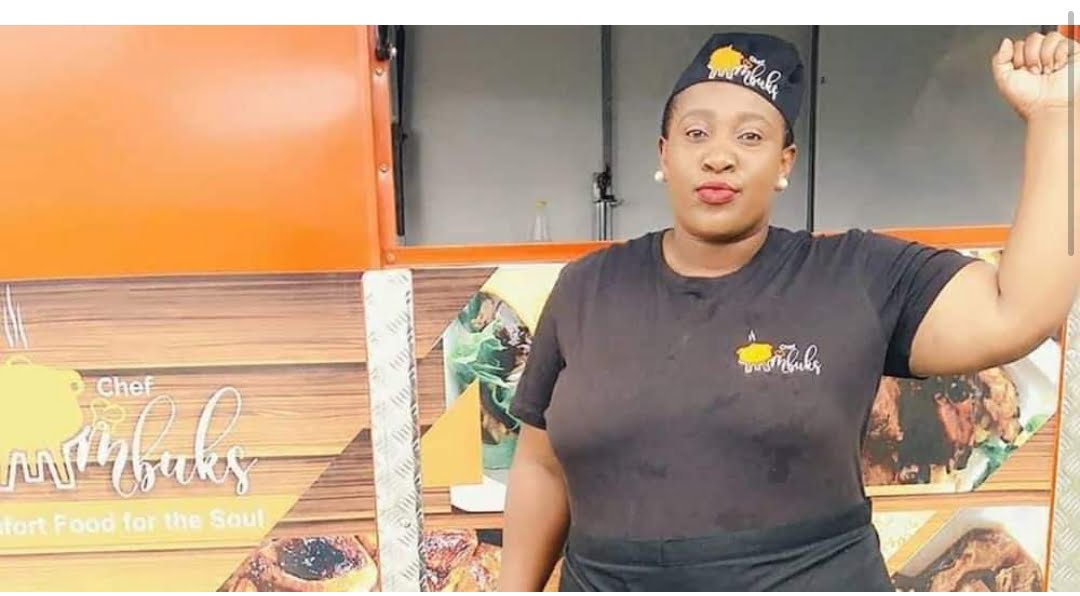 The young lady dropped out of high school, but that didn’t stop her from becoming a successful businessman.

Gobelo says she founded her company after graduating from Johannesburg’s Vaal University of Technology and deciding to pursue a different career path.

Pumla Gobelo launched her business in Butterworth in 2011

The determined lady goes on to add that she dropped out of her third year of university and that some people don’t believe she began with the R350 (N9200) grant. Food for Mzansi chronicles her story, and she says:

“Some people don’t believe I started this business with R350 (N9200) from child support. I wanted to own a mobile kitchen but had no funds. 10 years later, boom I had funds to own one. I wake up every day and hustle, the feedback is always positive.”

Mbuks Catering went online as well to share this important story with her fans. As it stands, the lady appears to be providing traditional fare such as pap and pork, as well as quick cuisine such as hot chips.