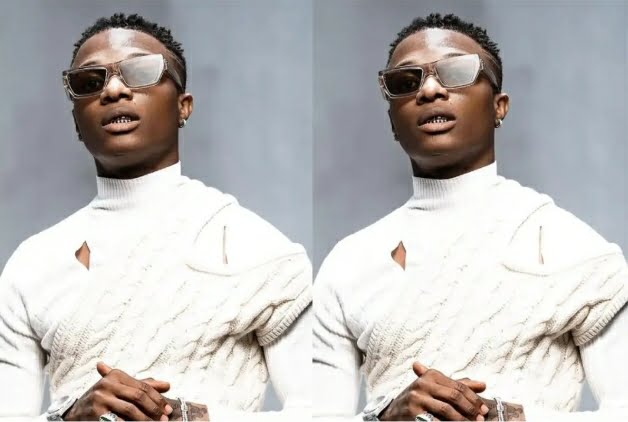 Singer Wizkid for the second time has won the Best African Act at the 2021 MTV’s EMA awards and he seems so excited to be honored like that as he hails his town Lagos.

But Wizkid reacting to his win didn’t hail Nigeria but rather Lagos by tweeting ‘Lagos to the world’ and we wonder why he did that since his win is for the whole Nigeria and not Lagos alone or he was referring to his album Made In Lagos.

Wizkid was from the streets of Lagos hustling his butts out just to make it in the music industry and that has really come to pass as today he’s one of the best artists Nigeria have and has been crowned the Best African Act twice.

Congratulations to him and his entire team for doing a great job and putting Nigeria out there even though Wizkid himself has hailed Lagos where he came from and started hustling through the music industry to where he is today.