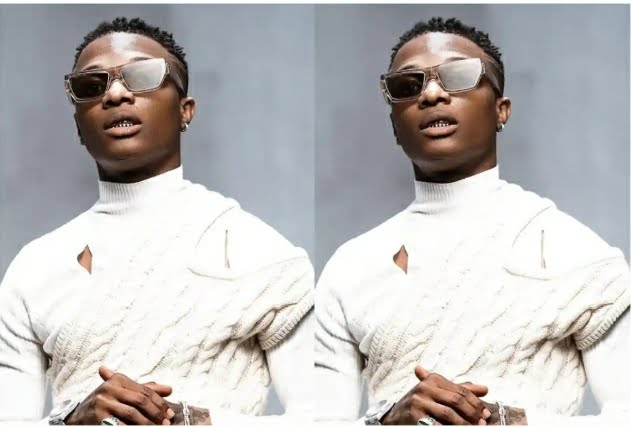 WizKid has achieved an enviable accolade for his album “Made in Lagos” becoming the first Nigerian album to spend a year on the Billboard world albums chart.

The album lasted four weeks at the top of the Billboard charts after its release in October 2020, making it the longest stay at the top by a Nigerian musician.

The Other album that came close to the position was Burnaboys twice as tall, and was at the top for only a week.

MORE:  Speed Darlington Calls Out Lady Who Scammed Him N25k – Set To Reward Anyone Who Finds Her

According to Momodu,  Buhari’s administrative style is horrible; hence his opposition to him. He opined that his opposition to Buhari today is nothing personal because Buhari is a nice person when you meet him.

Momodu stemmed his dislike of the administration on the woeful economic failures of the government. Taking to his Instagram page, Momodu poured his heart out.

His post read: My opposition to BUHARI today is nothing personal. He is likable when you meet him but his administrative style is horrible. His government has taken Nigeria back to the Stone Age. We have never been this divided. The economy is wobbly while insecurity is at its worst ever in supposed peace time…
Realistically, PDP is the only practical political available within which serious opposition can hope to sack the APC behemoth and send them back to wherever they came from…