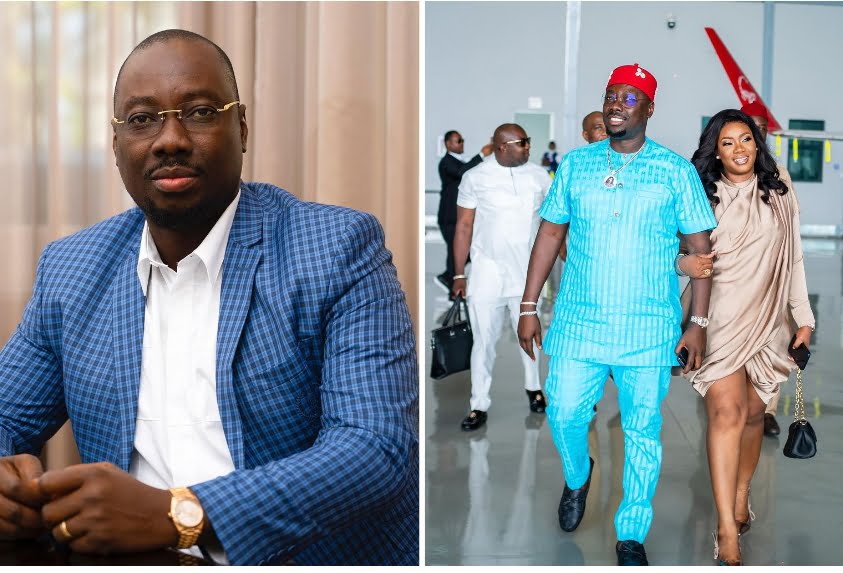 The lady who was allegedly electrocuted at Obi Cubana’s club will have an autopsy performed.

Obi Cubana’s Abuja club, Hustle and Bustle, was temporarily shut down after a lady was electrocuted to death while at the club.

This claim was backed up by CCTV evidence, which purportedly showed her being electrocuted by one of the metals on the club’s floor.

The police in the Federal Capital Territory (FCT) have taken notice of this situation, and in a recent submission, DSP Josephine Adeh, the FCT police spokesman, revealed that an investigation is continuing, and that the lady would be autopsied.

In her submission, she said;

MORE:  “Everything Is Set But You Are Not Here” – Cubana Chief Priest Makes Emotional Post About His Late Mother

“The case was reported to the police. This is a case of sudden and unnatural death, which investigation is going on. We are going to carry out an autopsy to determine the cause of death. I cannot tell you the cause of the death now until the investigation and autopsy are completed.”

“O Lord Cubana Me And Make Me Sit At Home”- Obi Cubana, Freddie Leonard, Others React To Funny Church Poster