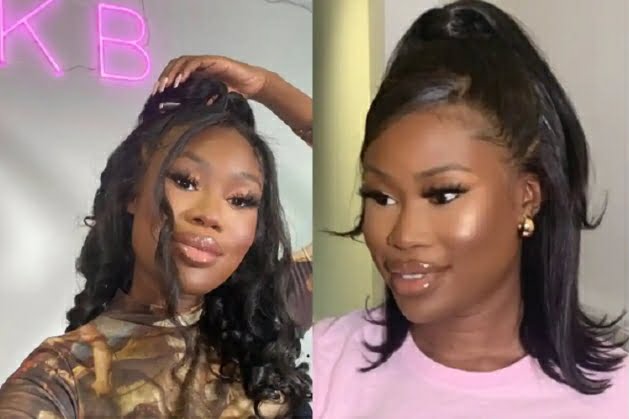 S3xual right activist Oloni has cautioned women who embarrass their friends in front of guys they like telling them they won’t make heaven if they continue doing that.

The s3xual right activist tweeted cautioning women who have been embarrassing their fellow women especially in front of guys they know perfectly well that they like and are interested in them saying they can’t make heaven with this attitude.

MORE:  Watch How Bola Tinubu Nearly Fell After Missing His Step At An Event In Kaduna (VIDEO)

Her reasons for coming to such a conclusion aren’t known but she thinks if you are a woman and you embarrass another woman in front of a guy she likes, you can’t make heaven but some people think her claim is out of context since it has no bases.

Whether it’s true that you won’t make heaven if you embarrass a woman in front of a man she likes or not one thing is sure and that is doing that to someone you regard as a friend is really bad as not everyone can stand such embarrassment in front of people they like.