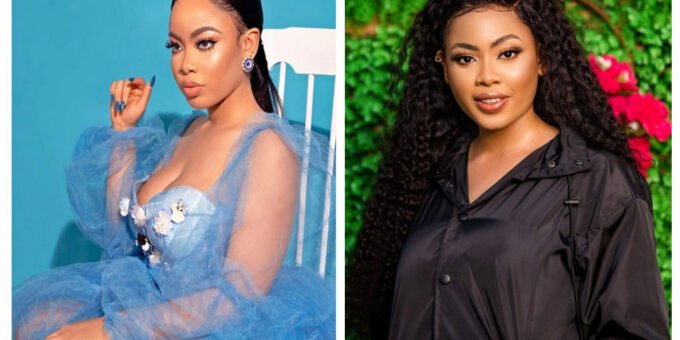 Nina Ivy has taken to social media to blame former Big Brother Naija season five housemates fans for being responsible for the enmity and rivalry among the stars.

“But to teCheck out the screenshot below;ll you fans the truth, Most of you are the reason why most people are still enemies and might probably remain enemies for a long time , this is a new year, stop pressurizing people , let them be , Preach peace , try to outgrow certain things ,this life is too short.

Check out the screenshot below;