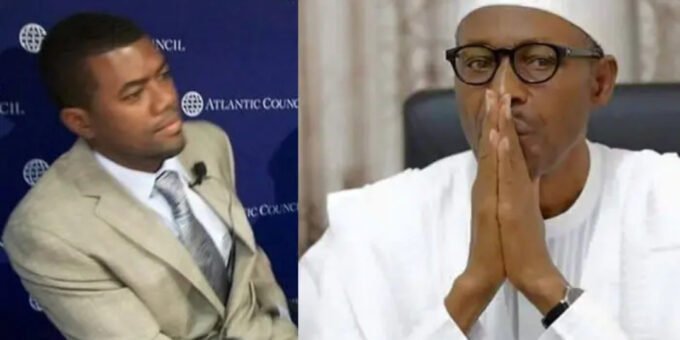 Recall that Omokri – a known critic of the Buhari regime, and some Nigerians had earlier staged a protest at the Nigeria House in London against the President who has been in the UK’s capital for a medical checkup since last Friday.

He has also in several Twitter posts questioned the decision of the President to have himself treated in London after reportedly failing to build a single hospital in Nigeria.

On Tuesday night, Omokri highlighted the hypocrisy of the President questioning why Buhari will ban foreign rice and embark on a foreign medical trip.

He wrote, “You ban foreign rice and plan foreign healthcare. Ore wa (Our friend), reason the matter now? Your foreign doctors now know you more intimately than @AishaMBuhari. Any foreign agent can use them to compromise you. We’re not your enemies. We just want you to have sense #HarassBuhariOutofLondon.”