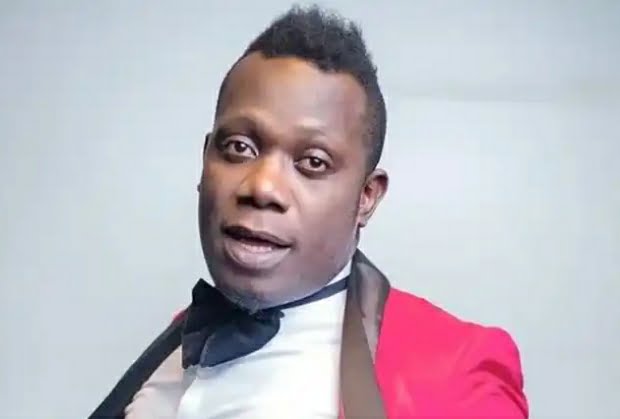 Duncan Mighty, a Nigerian musician, has released a new video in which he screams about an experience he had with a man who claims to be a woman.

According to Duncan Mighty in the video, the unnamed individual is a man who is posing as a lady despite the fact that he can never be a woman.

The ‘Obianuju’ hitmaker pointed out that a lady has a womb but a guy does not, adding that the individual should instead quit being “foolish” and get himself educated, advising him to go to school and learn now that he can afford school fees.

Despite the fact that he did not reveal the name of the individual.