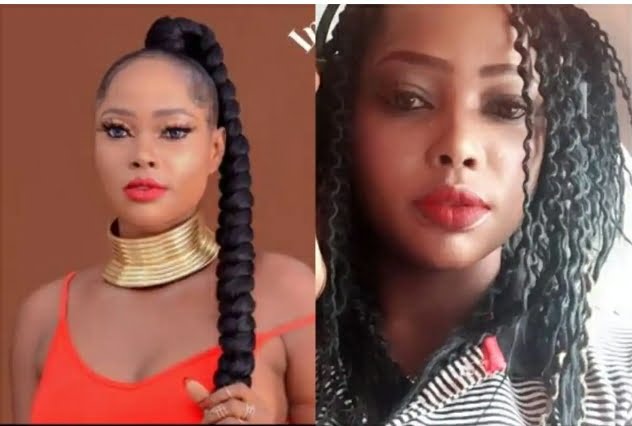 Some street children who beg for alms on the street to survive invoked the blessings of God on Nollywood actress, Nelly Edet.

This was after she showed an act of kindness towards them by giving them food, drinks, and money when they walked to her car in town.

In a video that has warmed hearts on social media, the kids are seeing declaring prosperity on Nelly Edet’s life in appreciation for her gift to her.

One of the kids declared that Nelly Edet will be richer than the current richest African in Africa, Aliko Dangote.

Meanwhile, a pretty lady has thrown a subtle caution to women via Facebook regarding their menstrual period. The lady known as Lavida Muna took to a group and posited that it is wrong for a woman who is in her menstrual period to cook for her husband.

MORE:  DJ Cuppy Shares Her Only Prayer In Life Being A Billionaire’s Daughter

According to her, tradition frowns on this act and custom demands that the woman who cooks and serves her husband food whilst in her menses should be returned to her parents because she has defiled the land.

“Tradition forbids a woman to cook and serve her husband food during her menstrual period. A woman who does this defiles the land. Custom demands that such a woman should be sent back home to her parent.”