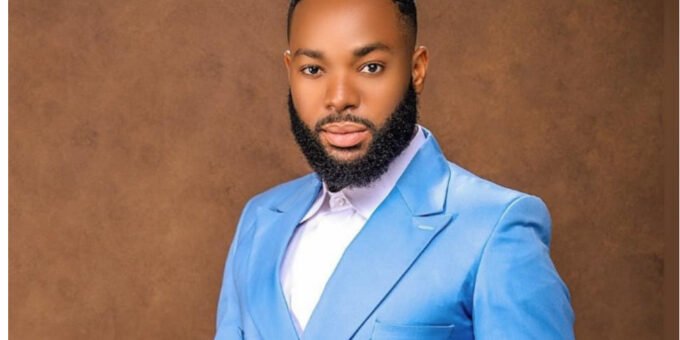 A Nigerian man said to be a budding Nollywood actor has passed away after battling an unknown illness.

David Mela, who was described as a fast-rising actor, fashion designer and model, had been reportedly going through a lot lately before his sad demise.

It was gathered that he died last night after battling unknown ailment.

Friends of David have flooded his social media page to wish him farewell. A friend, Itz Atagher Hardin Pee while lamenting over his death, wrote:

“Hard to believe you’re gone sir, but Indeed you’ve part away from us! I’m in deep grieve& my heart is pained, to say!
Rip😭😭😭 Mela David Mela Mela david mela”